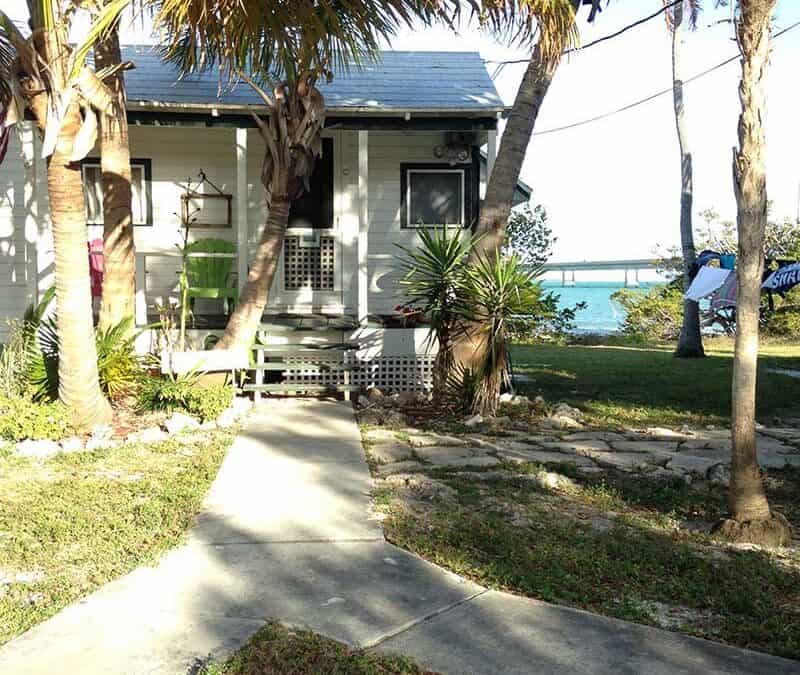 Throughout the years, a variety of people have called Pigeon Key home. First, it was home to around four hundred men who worked to build Henry Flagler’s railway extension to Key West. When the railway was completed, it then became the home of bridge tenders and paint foremen, who worked to maintain the bridge by painting it or by operating a swing bridge so that boats could get through. These men often had families, so they were brought out to the island to live there as well.

One of the most well documented families during this time was the Kyle Family. The patriarch, Robert T. Kyle, was the first Bridge Tender of Pigeon Key. Living in the building we call the Bridge Tender’s House, he brought his wife, Leona Cavender Kyle and their children to live with him. His children included Zollie Kyle, who was born in 1905, Tessie Kyle, born in 1907, Robert T. Kyle Jr. , born in 1910, Annie Kyle, born in 1912, and Katherine and Kenneth Kyle, who were born in 1915. All of the children spent their childhood on the island, and most lived on the island until early adulthood. Records show that the Kyle family was on the island from 1912 until 1933. Robert Kyle died in 1927, but his oldest son, Zollie, continued to live on Pigeon Key until 1933 and worked as a postmaster and assistant bridge tender.

During their time on the island, the Kyle family lived a pretty typical life. While the island might make it seem like it was an isolated existence, the Kyle’s were much closer to comforts than one might think. Robert Kyle was involved with starting up the school on Pigeon Key, and his daughter, Tessie, became a schoolteacher. The family also enjoyed things such as ice and newspapers, which were brought to them by the daily train in addition to food and supplies. The family also raised chickens on the island, and even had a cow, Naomi, who lived in the northeast corner of Pigeon Key.

Today, the Bridge Tender’s house still stands on Pigeon Key, and is used as a dorm for visiting education groups. The Kyle family is remembered in the Pigeon Key Museum, along with all of the other families that have called the island home over the years.